Source: Department of the Environment, Climate and Communications
Published on 15 June 2022

The GSP will assist the government in defending critical national infrastructure against cyber-attacks.

Ireland’s participation in the program will enable controlled access to source code, exchange of threat and early warning vulnerability information, and the ability to engage on technical content about Microsoft’s products and services.

The Minister of State with responsibility for Communications, eGovernment and Circular Economy, Ossian Smyth, said:

“Microsoft products are widely used by both public and private bodies. This new partnership between Microsoft and Ireland will be a key enabler in protecting the State’s digital infrastructure from cyber threats.”

On a visit to Microsoft’s headquarters in Redmond, Washington, the Director of the National Cyber Security Centre (NCSC), Dr. Richard Browne said:

“Microsoft and the NCSC have worked closely together on a number of cyber-security issues over the past several years. Today’s announcement formalises that cooperation. Participation in Microsoft’s Government Security Program provides another important resource which the NCSC can use in defending the government and critical infrastructure from the persistent threat of cyber-attacks.”

“Microsoft is delighted to welcome the Irish Government to the Microsoft Government Security Program, joining over 45 other countries and international organisations represented by over 90 agencies. We look forward to working with the government to build further trust through transparency."

In addition to visiting Microsoft and touring its Digital Crimes Unit, Minister of State Smyth and the Director of the NCSC attended a series of engagements on the west coast the United States with a number of public representatives, information technology companies and cyber-security companies. 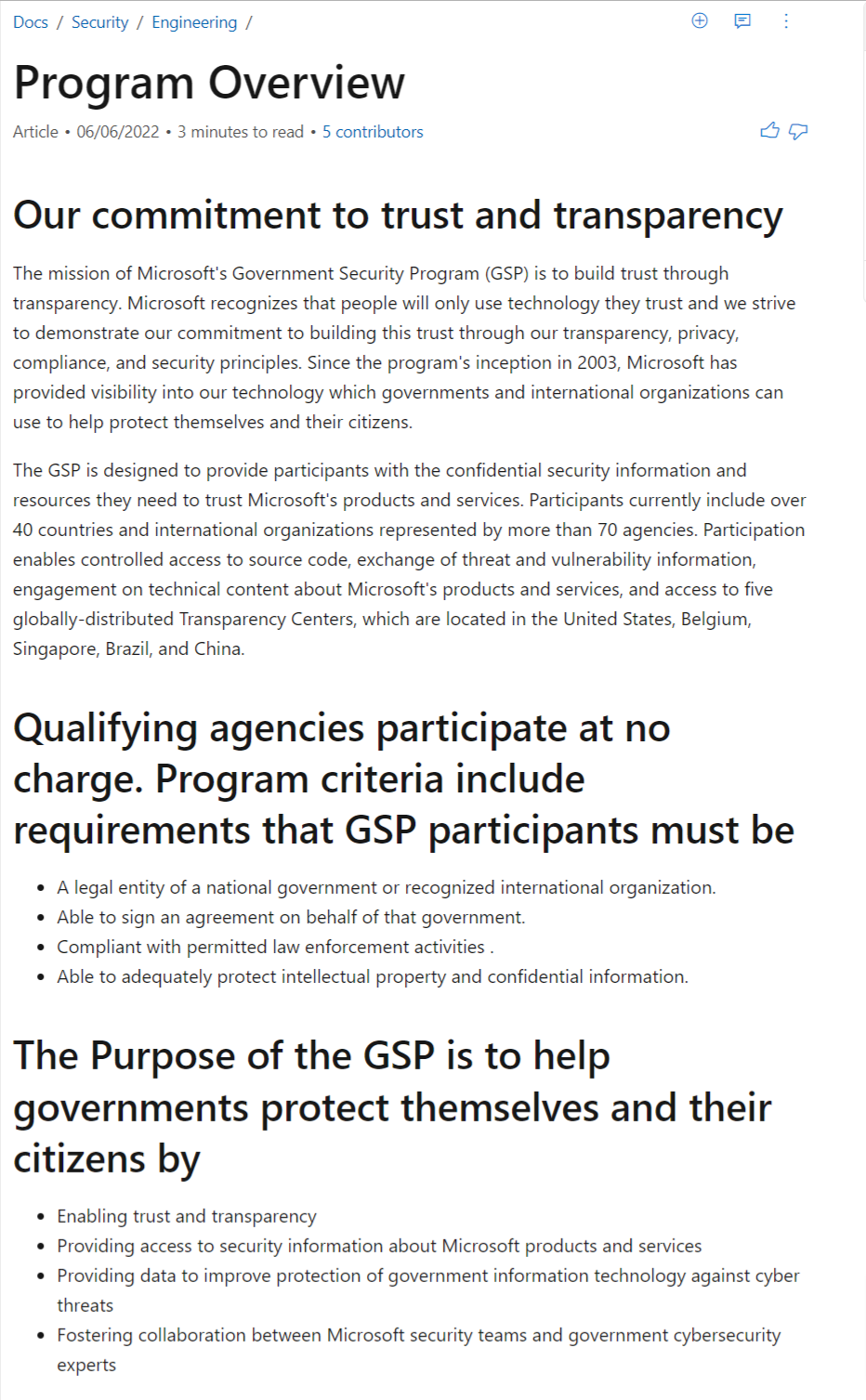